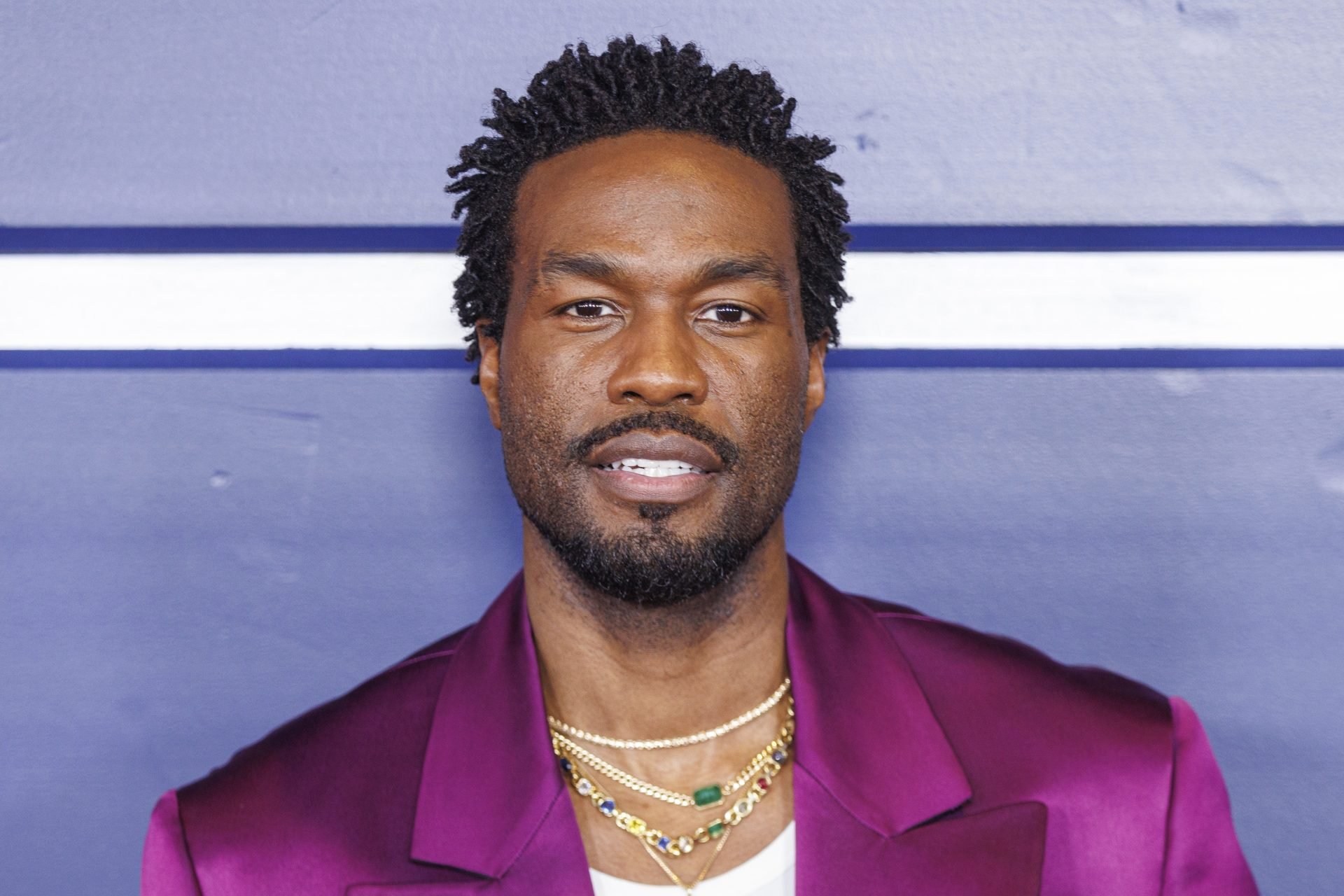 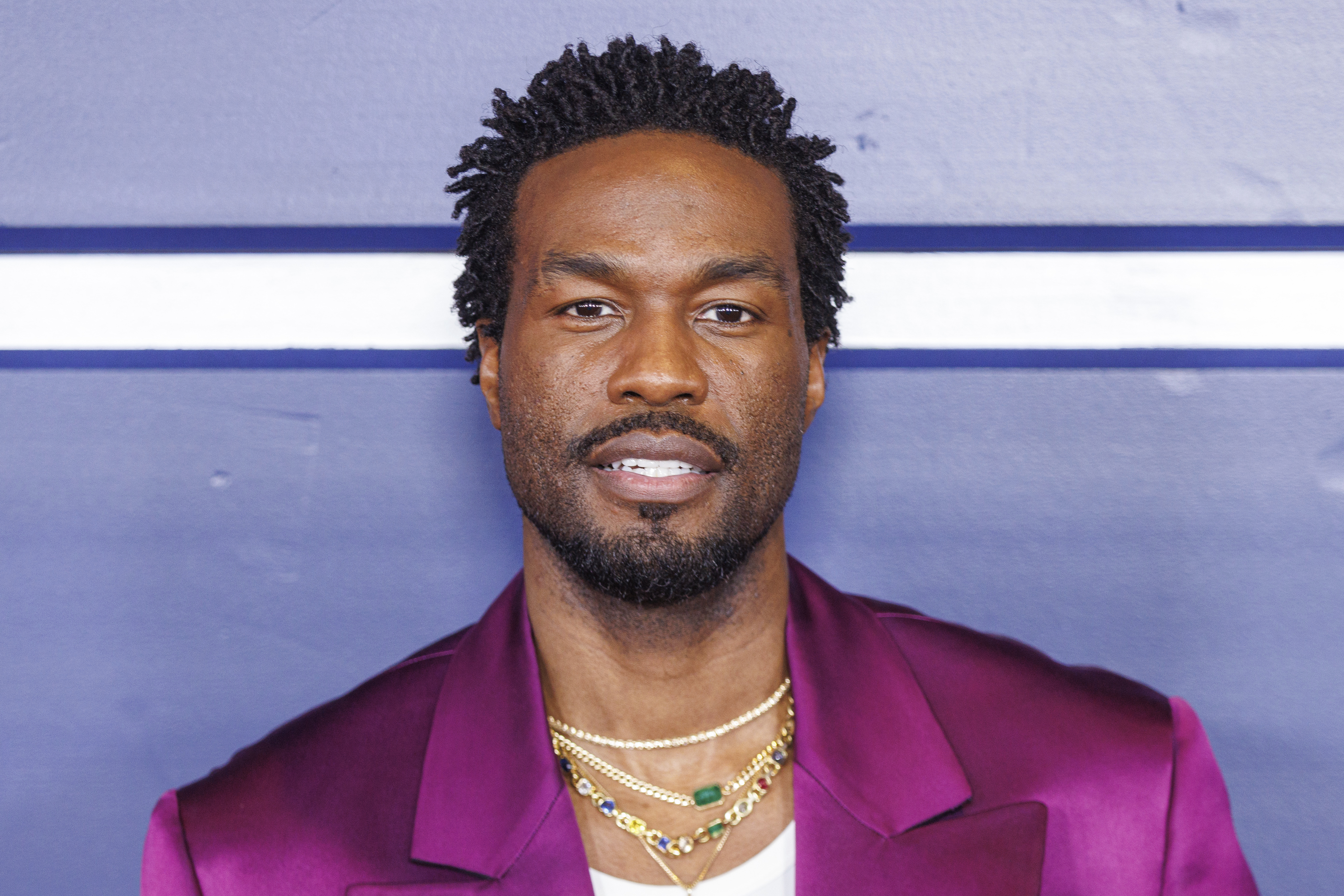 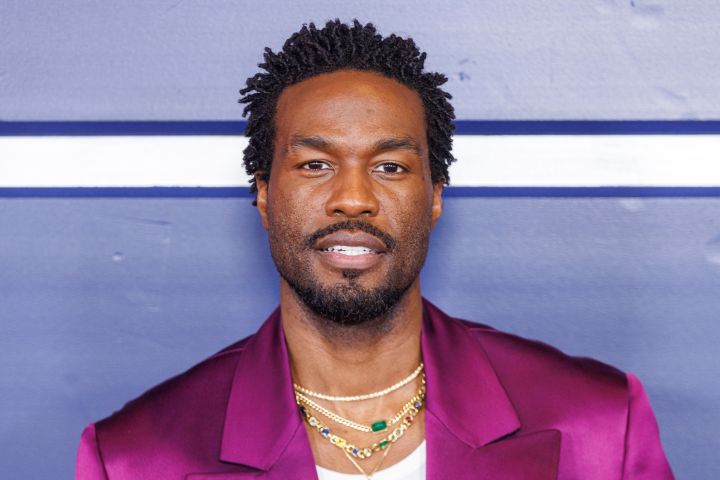 Yahya Abdul-Mateen II is getting ready to make the switch from DC to Marvel as the lead in the upcoming Disney+ series “Wonder Man”.

The actor’s new character, also known as Simon Williams, is “the son of the industrialist Sanford Williams” who “assumes control of his munitions outfit” following the death of his father. However, he sees the suit’s “successes limited when it comes into competition with Tony Stark’s Stark Industries,” as per Deadline.

Simon receives his ion-based superpowers, including super strength, as he works under the villainous Baron Zemo. He also establishes himself as an antagonist to The Avengers, however he later chooses to join the superhero team.

In June, it was announced that the live-action series was entering development with “Shang-Chi” director Destin Daniel Cretton and “Hawkeye” co-producer Andrew Guest.

Wonder Man was originally created by writer Stan Lee and artists Don Heck and Jack Kirby, and was introduced to Marvel Comics in 1964 via “The Avengers” #9.

Abdul-Mateen was first tied to the DC universe when he starred as David Kane, otherwise known as Black Manta, in 2018’s “Aquaman”. The actor will reprise his role in the upcoming sequel “Aquaman and the Lost Kingdom”, which is set to release on Dec. 25, 2023. 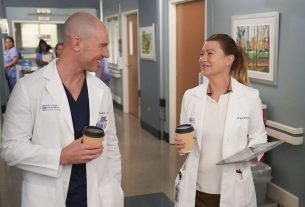 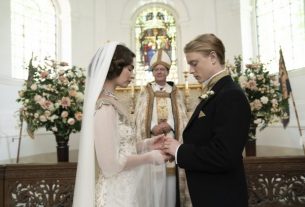 TV tonight: our highlights for Sunday 16th May 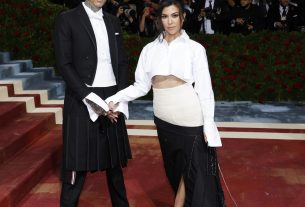