In case you missed it: Yara Shahidi‘s baby hair made a major appearance at the Kids’ Choice Awards.

“The whole idea of Betty Boop was my inspiration,” Nai’vasha told E! News.

To achieve the 1930s-inspired look, the natural hair expert first decided which parts of the hairline she wanted to accentuate, ultimately deciding on three small coils towards the middle of the star’s face.

Her first tip: “The less hair you use, the prettier it will look.”

After gathering three small sections, the hairstylist used a special rat tail comb, but admitted that when she’s not doing a specific design a toothbrush works as well.

“I have a specific tool with a tiny comb on one end and a tiny, strong brush on the other end,” she revealed. “They’re a few dollars.”

With the tool (similar one here), she carefully curled the three sections, moving it in a circular motion. Then, added product to make sure it would hold for the rest of the evening.

According to Nai’vasha, the $ 3 product is “perfect for the girl with really strong texture because it makes it hold better.”

With the technique, tools and products, this red carpet pro makes getting your baby hair laid a lot easier.

Will you give it a try? 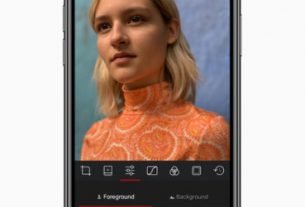 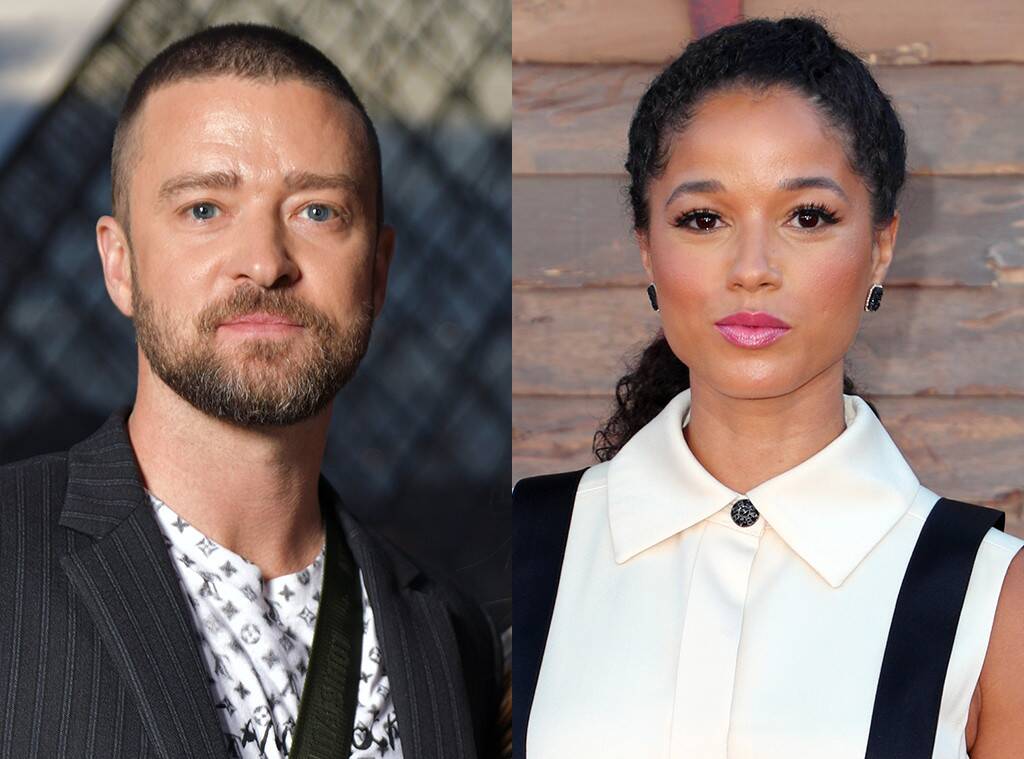 There’s ”Nothing Going on” Between Justin Timberlake and Alisha Wainwright Despite Hand-Holding, Sources Say