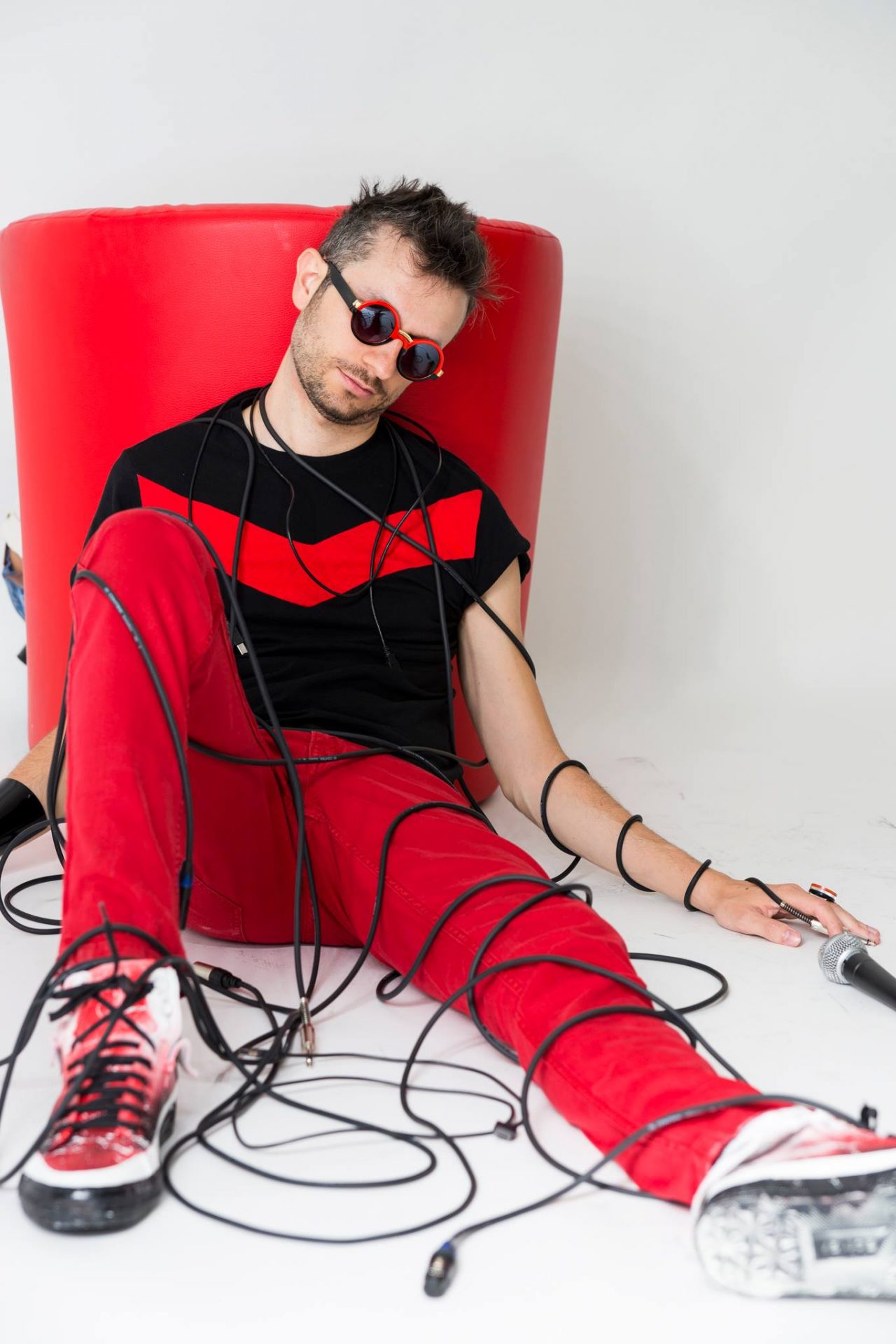 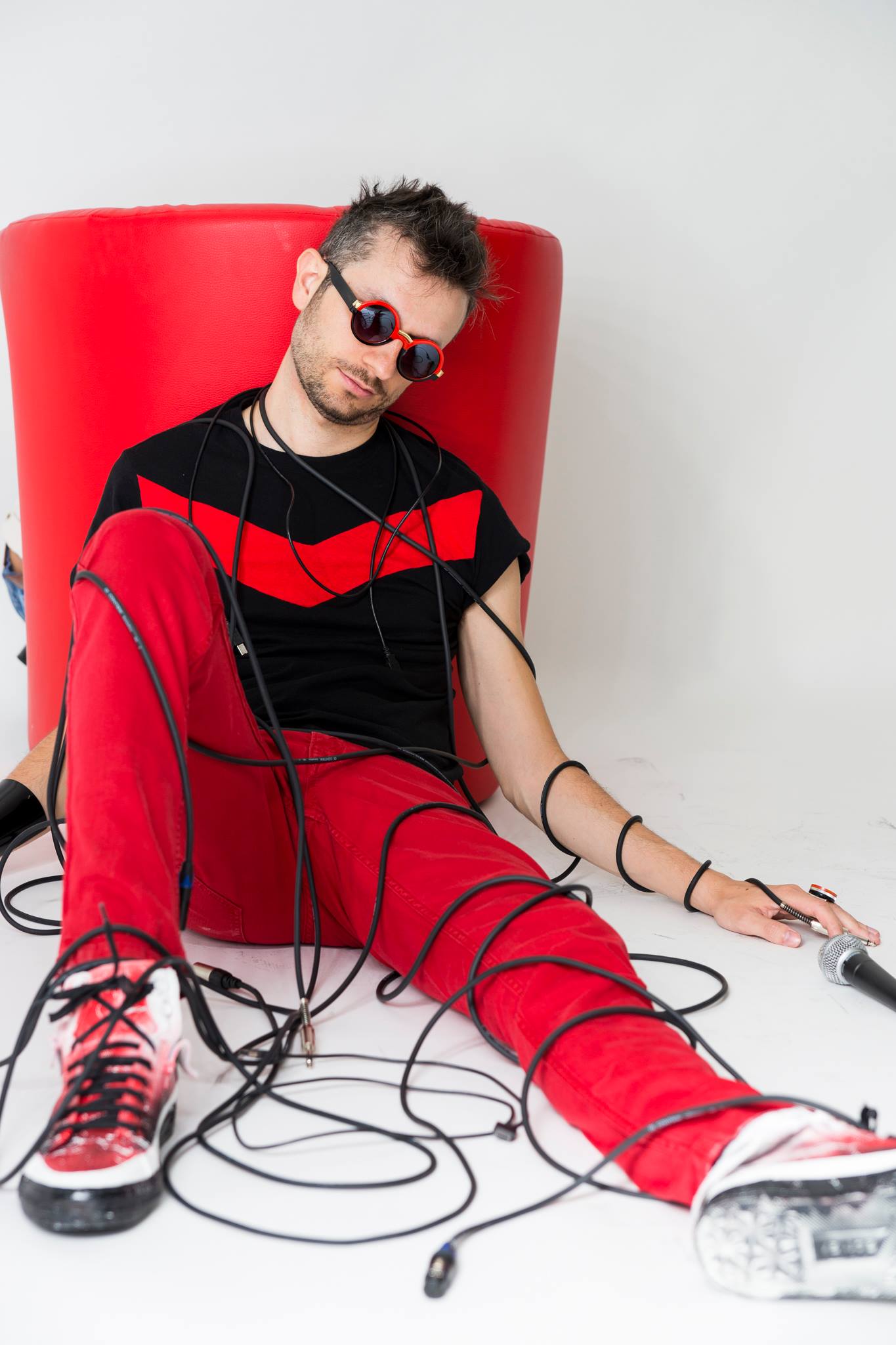 Alternative electro-pop at its best, Yarsha makes quite the statement with his sophomore single “Run Coward”. It calls out the culture of Netflix, making this a highly relatable protest song. It follows up his debut single “Do You Wanna Dance”.

Yarsha, full name Yarsha Marchini, is an Italian singer-songwriter who lives in Switzerland. He’s put a lot into his music over the years from studying to play the piano in Milan for three years, before exploring a variety of other instruments and finally landing on voice and synthesis. He originally started in a Coldplay tribute band, named Stuck In Reverse, which then transformed into something more original, named The Dowsers, and the band members started creating their own music. The Dowsers went on to promote themselves in London, with Yarsha leaving everything behind. He soon returned to Italy, after making a few waves as a solo act, accepting emerging artist awards, and whilst there he finished his engineering studies. He decided to move to Switzerland and took a two-year hiatus, which was clearly much-needed as he has now found inspiration and passion for music with both his debut and sophomore singles, “Do You Wanna Dance” and “Run Coward” respectively, bringing a special alternative magic that’s currently missing in music today.

Written, produced, mixed and mastered by Yarsha Marchini, himself, “Run Coward” is a total honest track, showcasing his musical ability and integrity. Full of grit and angst, the lyrics warp around the alternative electronic sound. Yarsha has invented something stunning and true to himself. The lyrical content hits out at us, himself, and the world and how we get excited by new title releases on Netflix and enjoyment in itself, whilst the global ground is at odds with one another and real lives are being wrecked and torn apart. This political protest of a song makes such a self-identifying statement, not only to this incredible artist but to us, as listeners, as well. “Run Coward” is set to hit you with grit and soul, whilst rhythmically and sonically it captures you completely.

Talking about the single, Yarsha said: “I wrote this song in 2015, mentioning the war in Ukraine when almost nobody knew it was happening. Nobody knows that the Dalai Lama’s son was kidnapped by the Chinese government. Despite the extensive coverage. Assange exposed the reality and cruelty of facts, and the US is treating him exactly like Putin treats his enemies. I’m not finger-pointing them; I’m finger-pointing me. I’m the coward. When I see and know all this, what do I do? Nothing. I’m watching Netflix, playing music, and having fun. It’s a struggle to live in such a world: can we do anything to stop this? Or is it better to just run from it and enjoy the good time that pure luck gave us?”

“Run Coward” by Yarsha is available to download and stream on all platforms now.

Let us know your thoughts on “Run Coward” by Yarsha on Twitter @CelebMix. 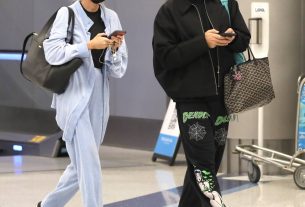 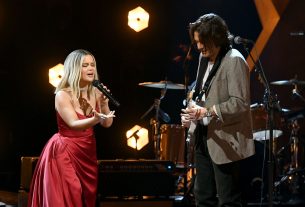