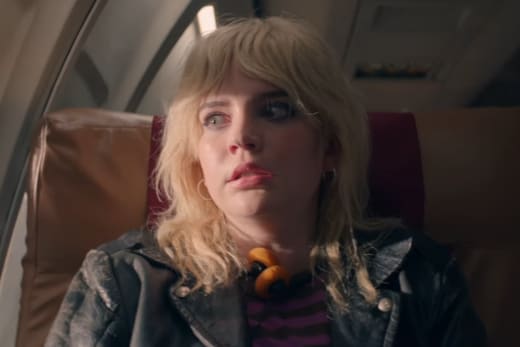 Are you ready for a twisty new mystery?

The premium cabler on Tuesday dropped the full-length trailer for Yellowjackets, which is described as “equal parts survival epic, psychological horror story and coming-of-age drama.”

Yellowjackets is the saga of a team of wildly talented high school girls soccer players who become the (un)lucky survivors of a plane crash deep in the remote northern wilderness.

The series chronicles their descent from a complicated but thriving team to savage clans, while also tracking the lives they’ve attempted to piece back together nearly 25 years later, proving that the past is never really past and what began out in the wilderness is far from over.

Watch the premiere on November 14 at 10/9c on SHOWTIME.

The robust cast includes Melanie Lynskey (Two and a Half Men), Juliette Lewis (Camping), Christina Ricci (Z: The Beginning of Everything), and Tawny Cypress (Unforgettable). 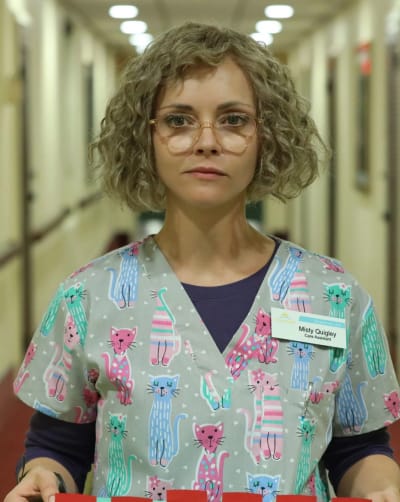 The premium cabler also announced a pickup for Your Honor Season 2, which will also bring back Bryan Cranston.

The initial mystery wrapped with the first season, so it will be fun to see how that plays out in the next chapter, set for 2022. 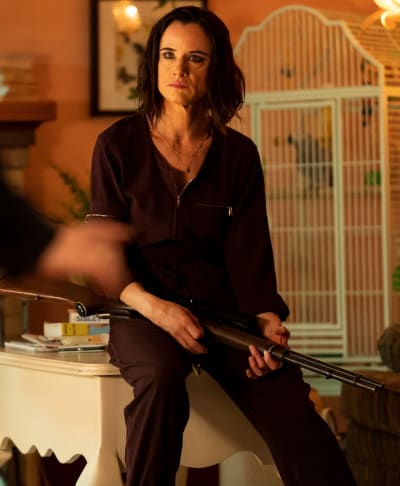 Also renewed is Desus & Mario, Flatbush Misdemeanors, and City on a Hill.

All told, have a look at the full trailer for Yellowjackets.

And let us know if you think it looks eerily similar to Amazon’s The Wilds.

Hit the comments with your thoughts. 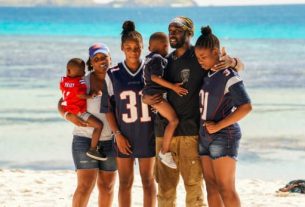 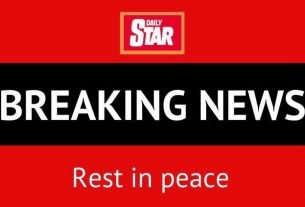 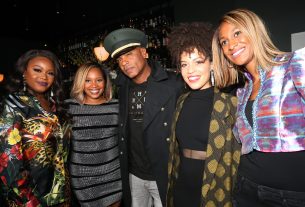