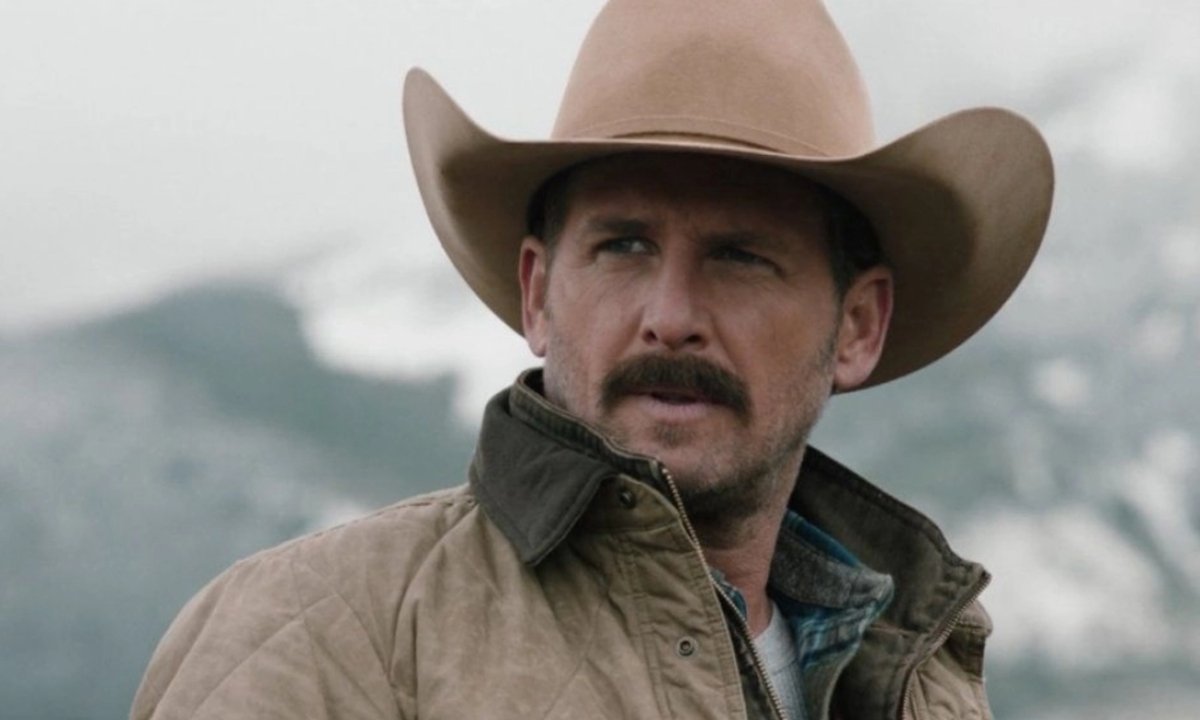 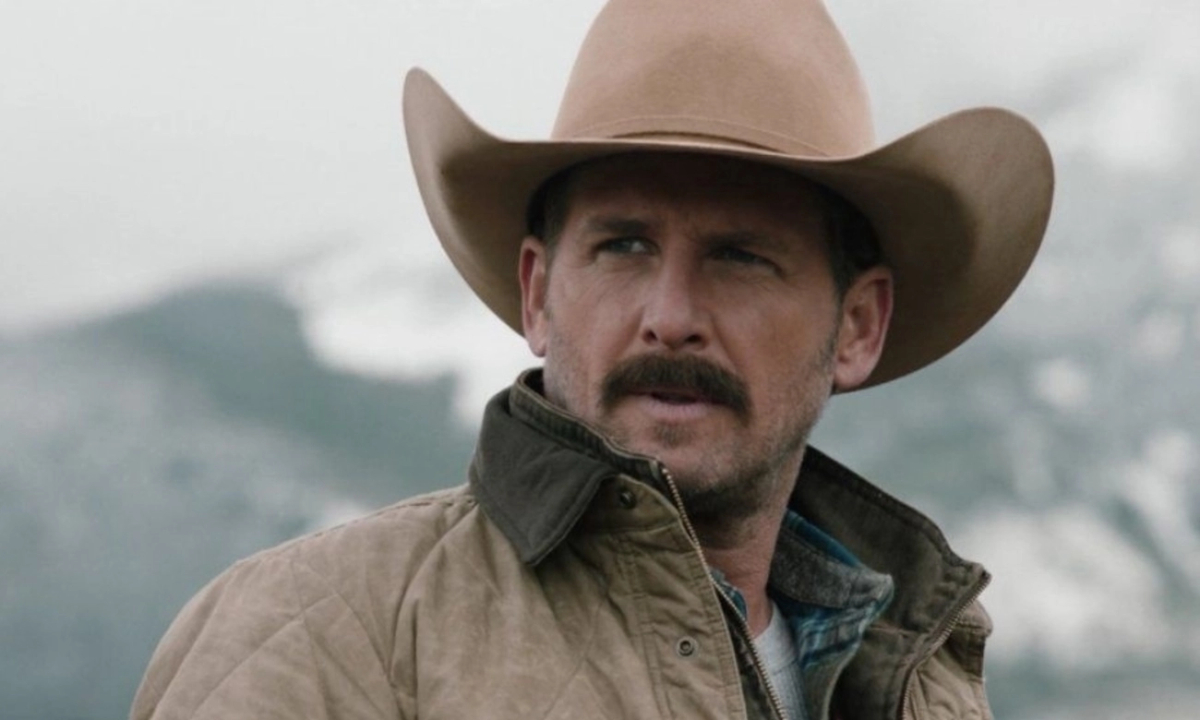 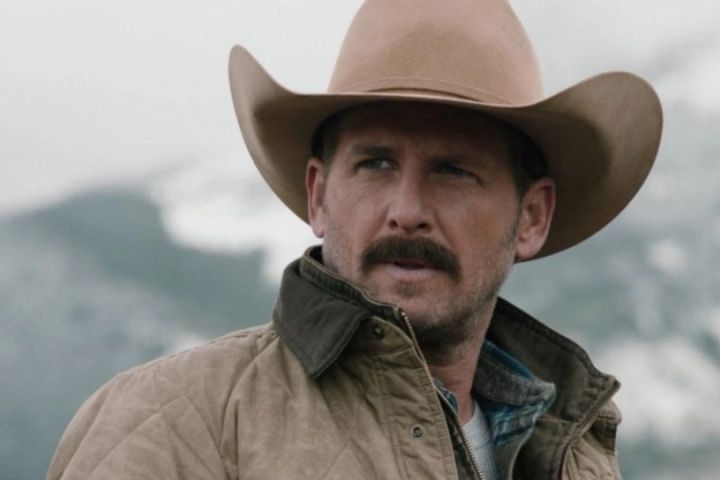 By Stacy Lambe, ETOnline.com. 2 mins ago

Josh Lucas and Jacki Weaver are among the many “Yellowstone” recurring cast members being brought back for season 5, Paramount Network announced on Friday. Lucas will reprise his role as a young version of the widowed ranch patriarch, John Dutton (Kevin Costner), while Weaver will return as Market Equities CEO Caroline Warner after first being introduced in season 4.

Additionally, Kylie Rogers and Kyle Red Silverstein will be back as young Beth Dutton (Kelly Reilly) and young Rip Wheeler (Cole Hauser), presumably meaning the series will continue to explore their on-and-off again dynamic growing up.

Caster, meanwhile, has been added as a young cowboy named Rowdy, with Wilson set to play a musician named Abby and Kay joining as Clara Brewer, a new assistant for one of the Duttons.

Additionally, the network confirmed that fan-favourites Moses Brings Plenty (Mo) and Wendy Moniz (Gov. Lynelle Perry) have been upped to series regulars. Both actors have appeared on the series since it first premiered in 2018. Also, Jen Landon (Teeter) and Kathryn Kelly (Emily) were both recently upped to series regulars for season 5 as well.

‘Yellowstone’: Kevin Costner, Luke Grimes and Cast Tease What to Expect From Season 5

£3million bill for Rebekah Vardy, who insists judge ‘got it wrong’ – Express 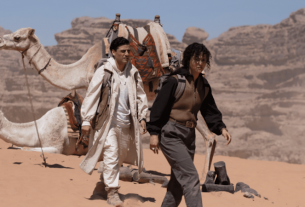 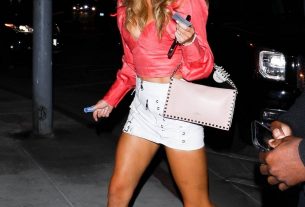