Mrs Doubtfire was a box office smash hit upon its release in the US in November 1993, and received a similar reaction when it came out in the UK in January 1994.

As fans of the film will know all too well, the plot focused on Daniel Hillard, played by the late Robin Williams, and his fight to stay in his kids’ lives after the demise of his marriage.

Robin, who passed away in 2014, put in an award-winning performance, as his on-screen character dressed up as a female nanny called Mrs Doubtfire, duping his estranged wife and their three children.

In preparation for the film’s milestone anniversary, the child stars have reunited with Pierce Brosnan, who played Stuart Dunmore, the romantic interest of Miranda Hillard, portrayed by Sally Field, 71.

Unsurprisingly, the trio looked dramatically different as they showcased their grown-up selves in front of the camera this week.

Sally was noticeably absent from the reunion, as she’s currently promoting her autobiography.

Taking to Instagram, Pierce shared a snap of himself and the three former child stars posing together.

“The kids from Mrs Doubtfire are all grown up”

Addressing his 817k followers, he wrote: “Guess who? Today, after 25 years, I gathered around a table in the company of three beautiful young people…

“To talk about a film that has touched the hearts of so many. Sally is on tour with her new book.

“Robin is in heaven making the angels laugh. He was spoken of with the fondest of love and sweet memories.”

Revealing the group had taken part in a special interview on US programme The Today Show, Pierce added: “Join us for the 25th anniversary of Mrs Doubtfire.”

REUNITED: The cast beamed as they celebrated the film’s 25th anniversary (Pic: Instagram)

In response, one fan marvelled: “The kids from Mrs Doubtfire are all grown up!”

Another wrote: “Such a beautiful movie and cast. RIP Robin,” followed by a red heart emoji.

Equally nostalgic, a viewer mused: “Mrs Doubtfire. Love that you’re having a reunion. So sad without the main man though. Love him.”

Addressing Pierce, they added: “You’re also great too,” followed by a black heart. 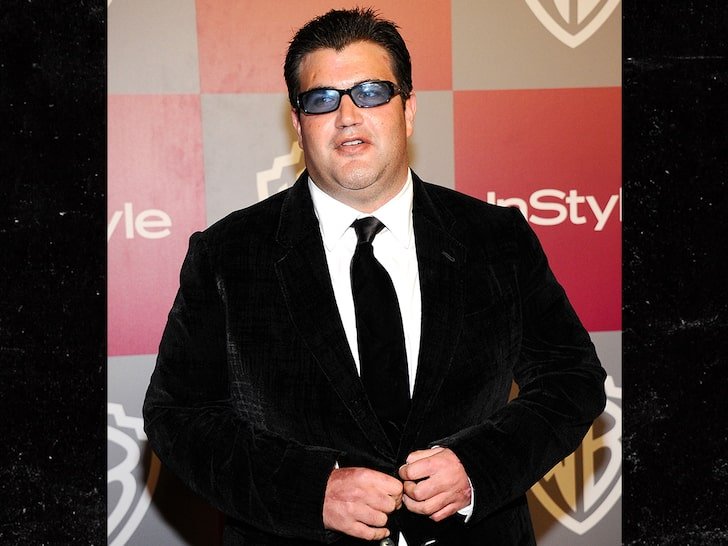