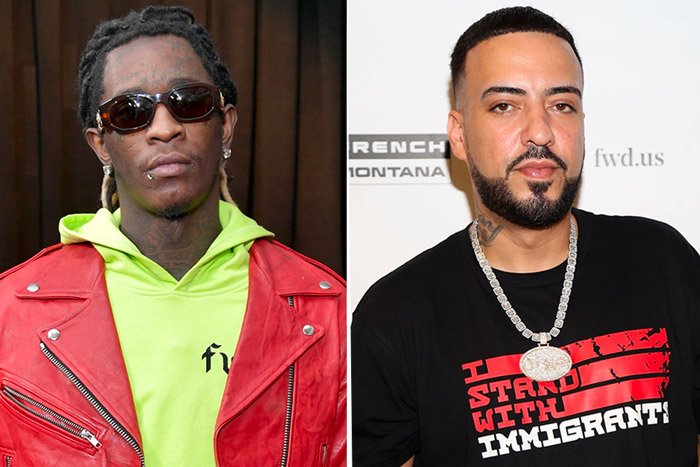 French Montana and Young Thug are still going at it.

Despite French’s claim that the beef is over, the “Unforgettable” rapper weighed in on the sales of Young Thug’s joint project with Chris Brown, Slime & B, after it debuted at No. 55 on the Billboard 200.

“I’ll be dead wrong if I say something,” wrote French in response to a comment on DJ Akademiks’ Instagram. “But you know what! I love chris and we squashed the drama with thug and I really like this album. I think it should have been promoted more!”

Thugger has since responded to “Auntie French.” Taking to his Instagram Stories on Friday, he defended the project’s low sales, explaining that Chris wanted to release Slime & B for free on SoundCloud on his birthday, May 5, instead of making it available on streaming services on the traditional Friday.

“We put it on soundcloud for free for about 3 days auntie,” said Thug. “We didn’t wanna do the whole label thing, but only because he wanted to put it out on his bday.”

He continued, telling French to check the sales of both of their last albums. “Now mind your little biz… You saw my last album did and you most definitely saw his last album did Aunti…”

French’s last album, Montana, was released in December and debuted at No. 25 on the Billboard 200. He declared that it went gold in its first week, sharing a photo of him holding a plaque. “MY LAST ALBUM FIRST WEEK !! I WASN’t HATING I ACTUALLY LIKE IT. DROP THE ALBUM BARBIE DOLL #yourpops #auntiemontana,” he told Thug.

Thug previously called out French after he said he “might outshine” Kendrick Lamar in a battle because he has “more hits” than the Compton MC. They exchanged heated words on social media. At one point, Thug threatened to call Meek Mill and leak a video of French allegedly getting “knocked out,” while French criticized Thug’s fashion and finances.

But French later claimed that they had resolved their issues. “I ain’t got no beef with him. It wasn’t no real beef. It was a miscommunication about something,” he told Fat Joe on Instagram Live. 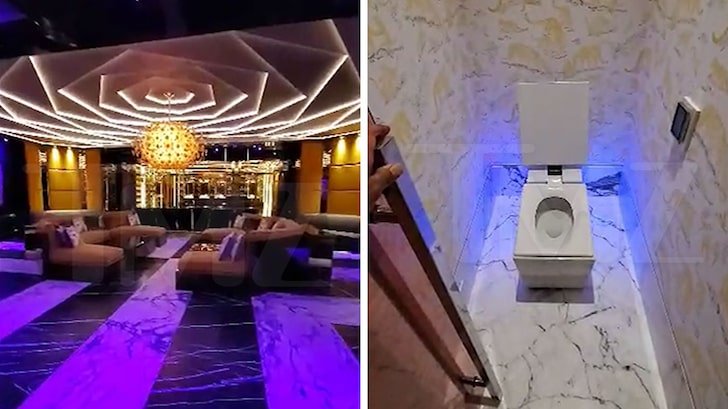