Travis Scott doesn’t have to justify his decision to perform at the Super Bowl to anyone — his only goal should be to put on a hip-hop show for the ages … so says Yung Joc.

The Atlanta rapper’s going to bat for Trav, who’s taking some heat from peers — like Meek Mill – for opting to join Maroon 5 for the halftime show in February. Meek thinks it’s beneath Travis … plus, it breaks the NFL boycott some celebs are organizing in support of Colin Kaepernick.

But, YJ points out the stage doesn’t get any bigger than the SB, and the opportunity for Scott is not only too big to pass up … but it can do a lot of good for the hip-hop culture.

We broke the story … the “SICKO MODE” rapper’s decision to take the halftime gig is a huge win for the NFL as he’s one of the hottest acts in music right now. The league and Maroon 5 are still in talks to add more artists … possibly Cardi B or Big Boi.

And, if landing Travis helps them attract Atlanta hip-hop artists — where the Super Bowl’s being held — Yung Joc’s cool with that too. 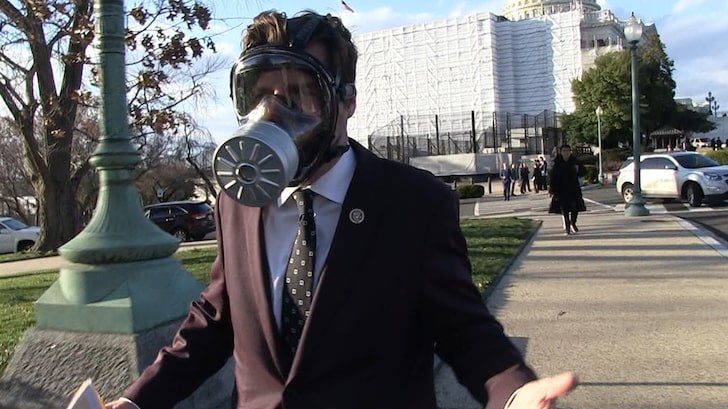 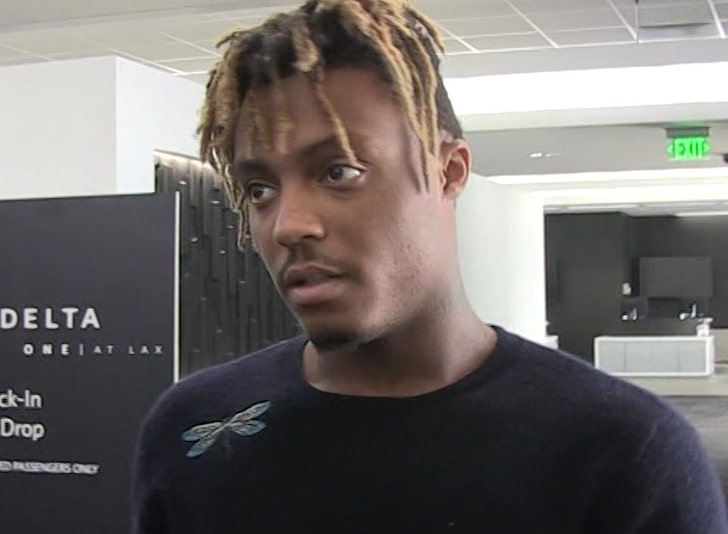