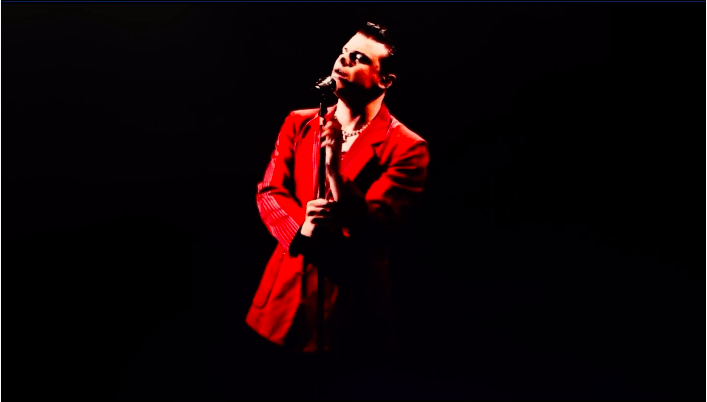 YUNGBLUD’s cover of the classic David Bowie song “Life on Mars?” was heard on NASA’s live stream shortly after the Perseverance Mars Rover touched down on the Red Planet, aka Mars!

The David Bowie Estate was kind enough to offer the song to celebrate this monumental event. For those who don’t know, Perseverance is the most sophisticated rover NASA that has ever been sent to Mars. The rover collects Martian rock and sediment samples for future return to Earth, searches for signs of ancient microbial life, characterizes the planet’s geology and climate, and paves the way for human exploration beyond the Moon.

For further details on the mission, you can visit https://mars.nasa.gov/mars2020/.

“Life On Mars?” was originally covered and recorded by YUNGBLUD for David Bowie’s birthday concert, A Bowie Celebration: Just For One Day!. “To sing the pinnacle song by an artist that truly defined my whole existence, in a search for extraterrestrial existence was one of the best moments of my entire life. The punx went to Mars!,” YUNGBLUD shared.

“It was amazing working with YUNGBLUD and I’m honored that Rolling Live, Mike Garson, and Bowie Band alumni got to play a part in bringing an iconic song to mark this historic moment,” Kerry Brown, CEO/Founder of Rolling Live Studios, said of the Perseverance landing.

Listen to YUNGBLUD’s cover of the song below:

A lot of fans of YUNGBLUD were happy to hear YUNGBLUD sing David’s song, not only because it’s iconic, but because he actually has a song called “mars” off of latest album Weird!.

You can watch his recent performance of “mars” on “Jimmy Kimmel Live!” below:

Did you enjoy this cover of David Bowie’s song? 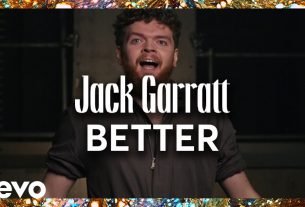