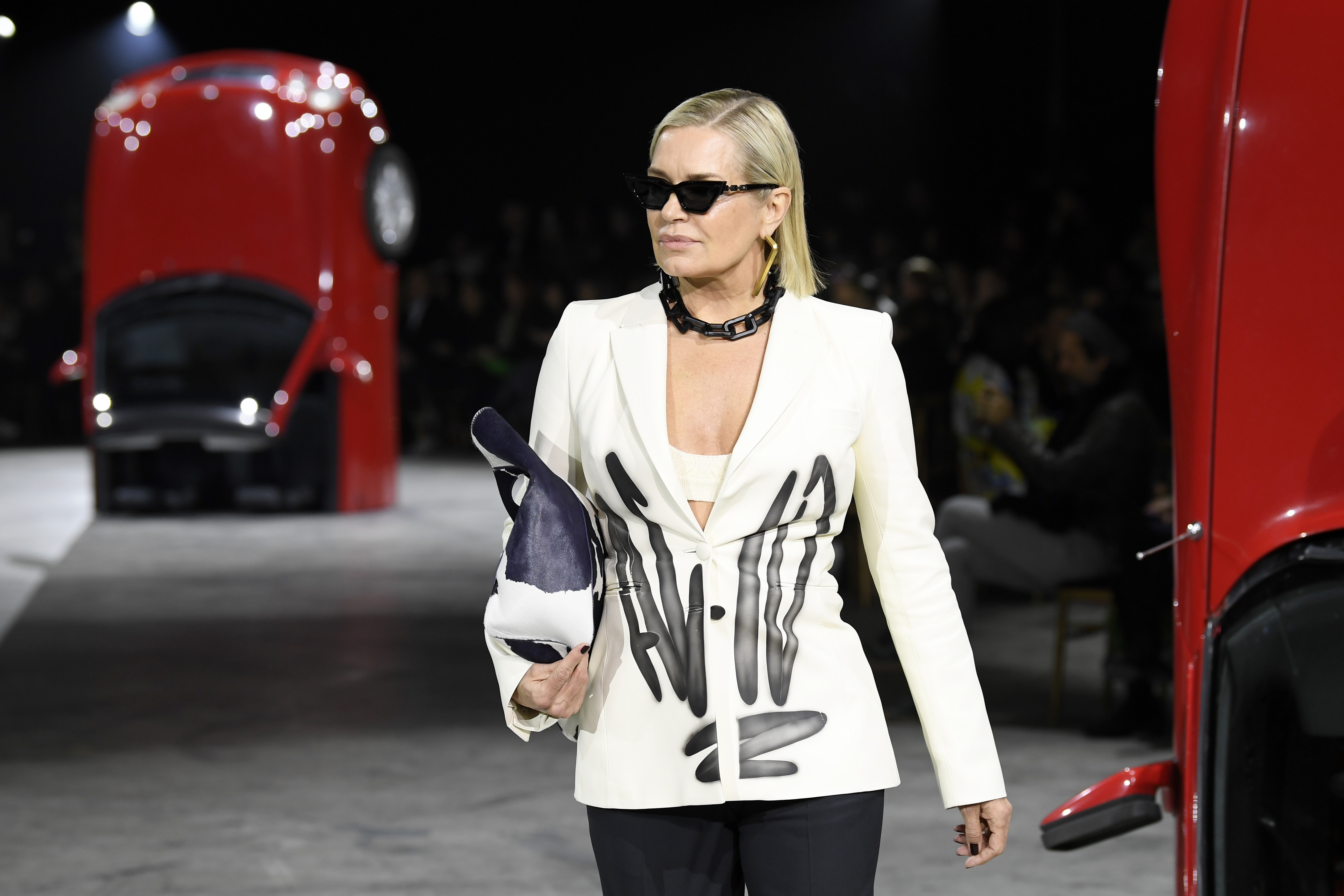 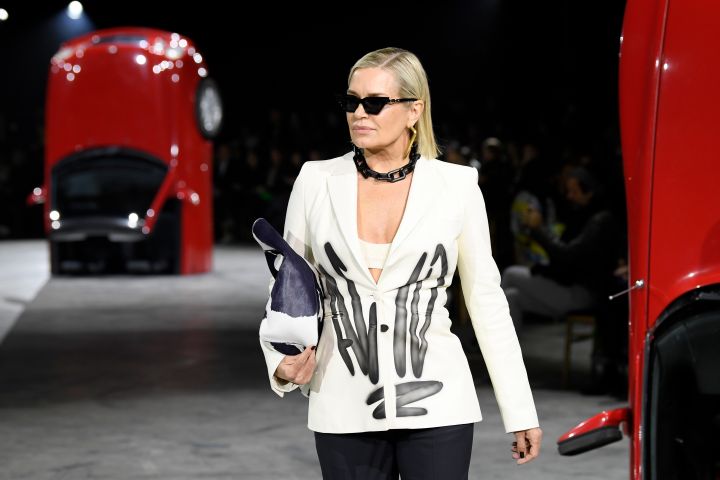 By Sarah Curran. 44 mins ago

Zayn Malik is addressing allegations about an alleged altercation with Yolanda Hadid.

Malik and Yolanda’s daughter Gigi have been dating on and off for six years and share daughter Khai, 1.

According to TMZ, Yolanda is considering filing a police report of a fight in which she reportedly claims Malik “struck” her.

In a statement to ET, Malik said, “I adamantly deny striking Yolanda Hadid and for the sake of my daughter I decline to give any further details and I hope that Yolanda will reconsider her false allegations and move towards healing these family issues in private.”

On Thursday, Malik wrote in a statement on Twitter, “In an effort to protect that space for [my daughter] I agreed to not contest claims arising from an argument I had with a family member of my partner’s who entered our home while my partner was away several weeks ago.”

He added, “This was and still should be a private matter but it seems for now there is divisiveness and despite my efforts to restore us to a peaceful family environment that will allow for me to co-parent my daughter in a manner in which she deserves, this has been ‘leaked’ to the press.”

It is unclear what exactly happened between Malik and Yolanda while Gigi was off working.

“Gigi is solely focused on the best for Khai. She asks for privacy during this time,” Gigi’s rep told ET.

Yolanda has not released a formal statement. 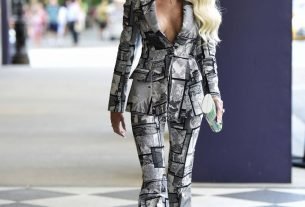 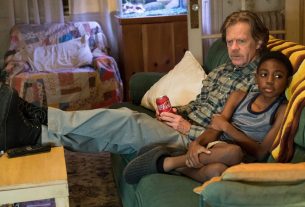 ‘Shameless’ Comes To An End After 11 Seasons