John Salley says the mother of the NBA G League player who died after collapsing on the court is “100% right” in her lawsuit against the league … saying, “I think she has a case.”

TMZ Sports broke story … Zeke Upshaw‘s mother claims the team doctor didn’t respond to her son for 4 MINUTES after he collapsed from a cardiac incident during a game back in March.

Upshaw’s mother claims Zeke did not receive proper medical treatment that could have saved his life, and she’s holding the Detroit Pistons and the NBA responsible.

Salley — a 4-time NBA champ — told us he stands with Zeke’s mother, and says the league needs to do better moving forward.

“I think she has a case … The fact that there was no professional EMS around would definitely have to fall on the squad.”

In fact, Salley says he hopes the lawsuit will force the league to improve league standards when it comes to medical emergencies.

“This lawsuit should help them realize they have to train everybody that’s going to be around people who are doing any kind of exhausting work, or that works for you.” 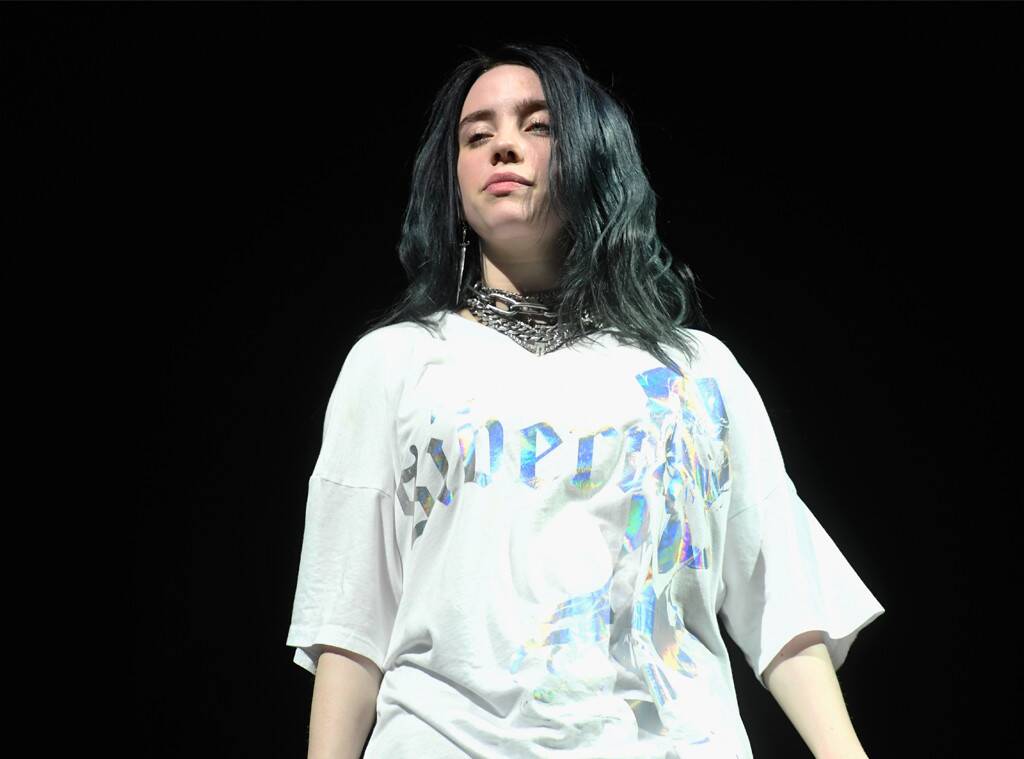 How a Tight Family, Total Honesty and Deleting Twitter Led to the Rapid Rise of Billie Eilish

Cheryl rehearses for next show after facing X Factor backlash