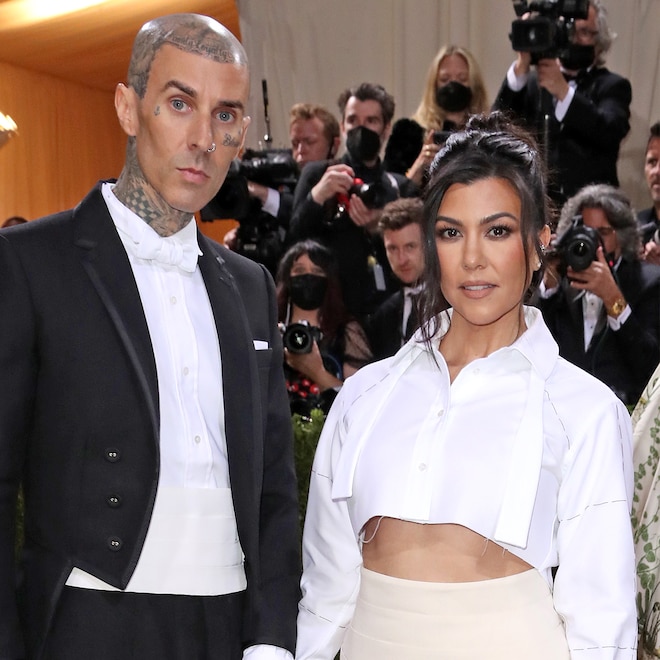 Mark your calendars for the first Monday in May: The theme for the 2023 Met Gala has been revealed.
On Sept. 30, organizers of fashion's biggest night announced the upcoming theme, which will be…

‘It was brutal’ Fatima Whitbread on her latest challenge, Celebrity SAS: Who Dares Wins – ITV News 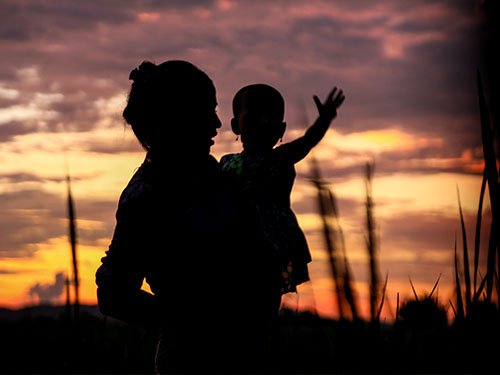 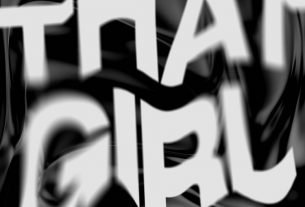 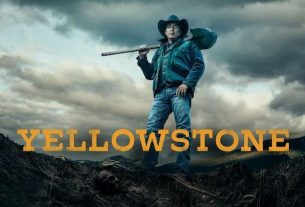 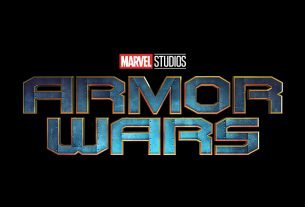 ‘Armor Wars’ Series Will Now Be a Movie 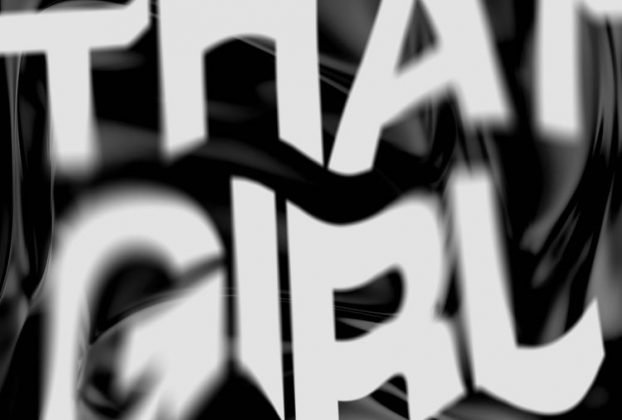 British pop trailblazer Bree Runway kicks off a new era today (September 30th) with the release of her uber fierce new single ‘THAT GIRL’. Written by Bree along with Finn Keane (Foxes, EASYFUN) and Richard Zastenker (Jonas Blue), and produced by EASYFUNN (Charli XCX), the ambient track is described as being a “sonic explosion of apocalyptic beats” […] 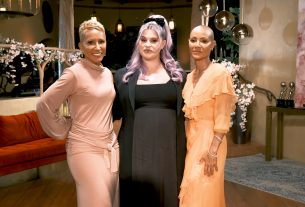 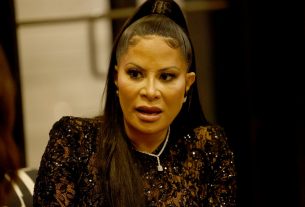 ‘RHOSLC’ Star Jen Shah Talks Facing Prison After Pleading Guilty To Fraud Charges: ‘I Would Be Lying If I Said I Wasn’t Scared’ 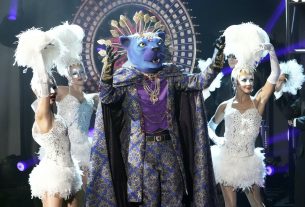